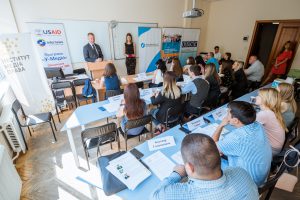 Today the 13th International Media Law Summer School started – a three-week course of the Centre for Democracy and Rule of Law for Media Lawyers. For three weeks, 21 participants from 5 countries will undergo an intensive media law course.

The program of the Summer School includes the issues of ensuring freedom of speech and freedom of information, protection of honor, dignity and business reputation, the activities of the media, regulation of television and radio broadcasting and other issues of the mass media. The classes will be conducted by both the Ukrainian and foreign experts.

Taras Shevchenko, the director of the Centre for Democracy and Rule of Law, congratulated the participants of the Summer School and noted that this project was one of the first for the organization and has been successfully operating for 13 years. 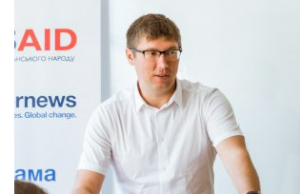 ‘The summer school is alma mater in media law. You represent different countries and jurisdictions, different legislative bases, so at school we will talk more about the legal principles. Once I got into such an audience I realized that we know little about other countries. You will learn a lot about each other: not only in the legal sphere, but also about countries, cultures,’ he said.

According to the director of CEDEM, the participants will study not only purely legal issues, but also will see in practice how the media space has changed over the past three years after EuroMaidan. Therefore, training will consist of a formal and informal part. 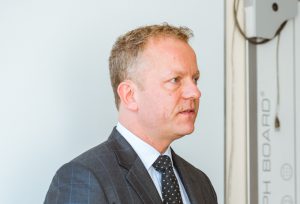 “I am sure that you will learn a lot during these three weeks, I wish you good luck and many new discoveries, and the most important, many opportunity to apply knowledge in your professional life.”

Olga Luchka, Internews’ project coordinator and a graduate of the Summer School, noted the importance of this project for the development of the media sphere. 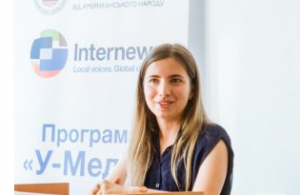 “The real wealth of the School is its participants, because the communication continues after the course is completed, and school graduates become widely known experts. I am grateful to the Centre for Democracy for an expert support and participation in media reform,” – she said.

Marina Bezkorovaynaya, Project Manager for Media Development of the Office of the OSCE Project Coordinator in Ukraine, also congratulated the participants of the Summer School. 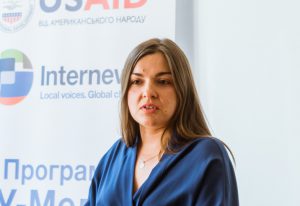 ‘You will have many opportunities to be fully used. The team of the organizers of the Summer School are the top-level experts in the public sector. You and the community being created here are the real value,’ she said.

The summer school will continue with the educational lectures. The concept of freedom of speech and freedom of expression, copyright in the media, the right for the value judgments and defamation are among the main topics this week. A round table is also planned, during which the participants of the Summer School together with the experts will discuss the work of the media during the elections.

The Project “Freedom of media in Ukraine”, implemented within the Council of Europe and European Union Programme Partnership for Good Governance is aimed to improve freedom, independence, pluralism and diversity of media in Ukraine

The Council of Europe Project “Strengthening Freedom of the Media and Establishing a Public Broadcasting System in Ukraine” aims to enhance the role of media in general and the public broadcaster in particular as instruments for consensus building in the Ukrainian society. The Project is implemented in the framework of the Council of Europe Action Plan for Ukraine 2015-2017.

The summer media law school is conducted with the support of the U.S. Agency for International Development (USAID) provided through Internews. 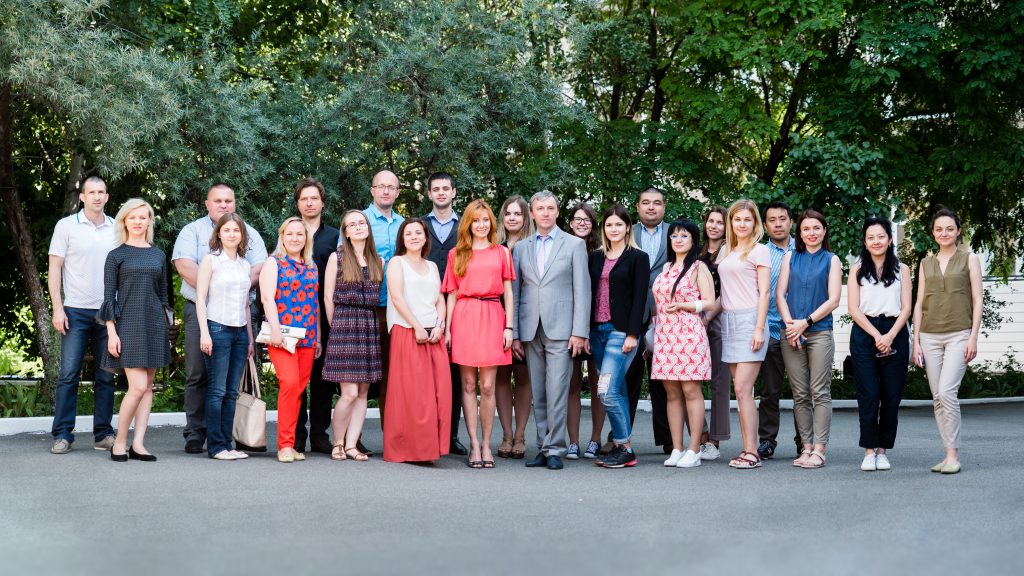