Media during elections: how to avoid manipulations 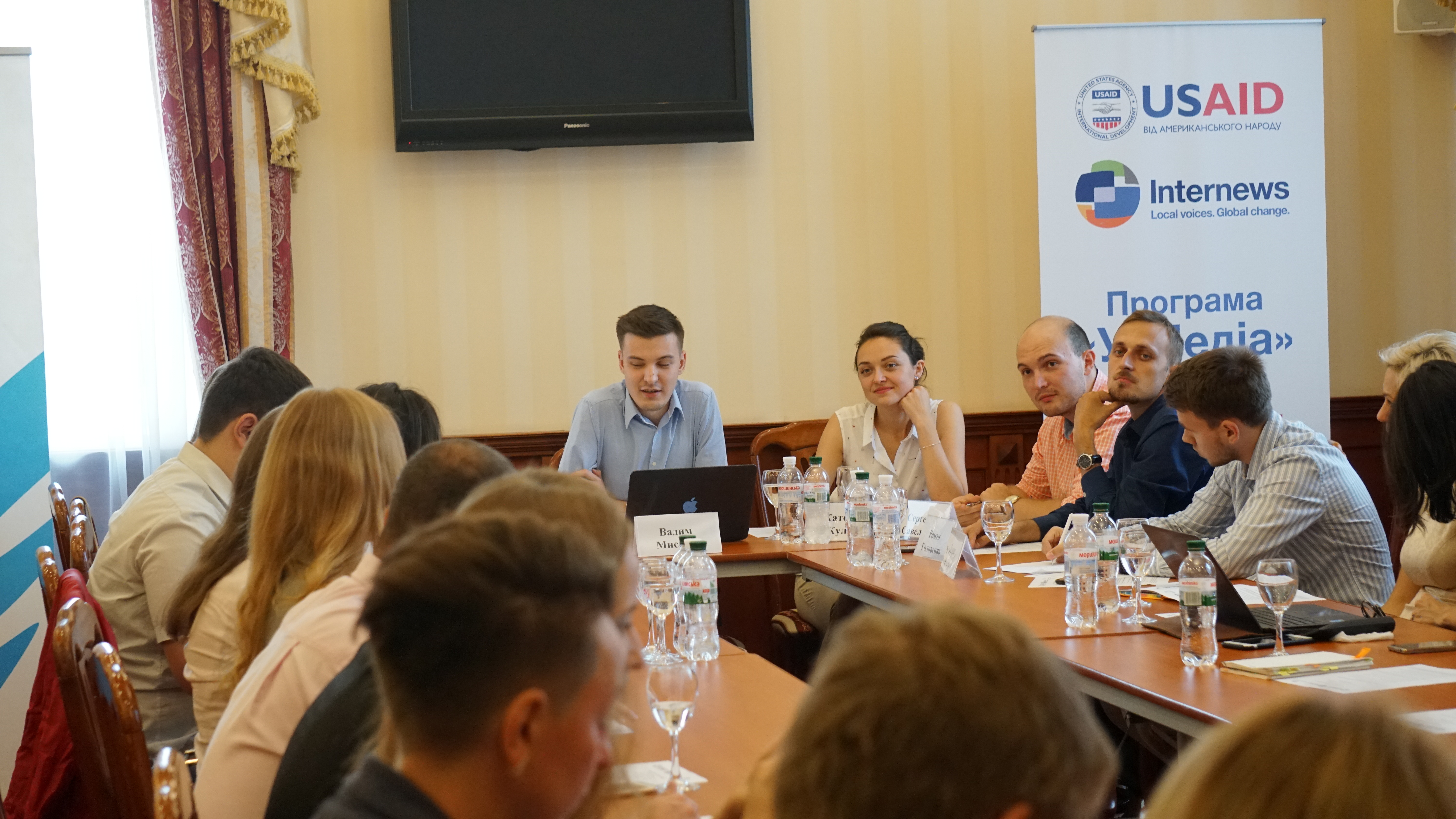 How to turn media into a instrument of informing about candidates and a platform for political discussion, rather than emotional agitation and hidden advertising of politicians? This was discussed by lawyers and media experts at the Media & Elections round table, which took place on July 17 in Kyiv as part of the XIV International Media Law Summer School.

Next year, two elections campaigns will be held in Ukraine – presidential and parliamentary. The leading role in them is played by the media, since 86% of citizens (and, therefore, the voters) receive information about political life on television. Politicians also understand this, so 70-90% of the elections fund is spent on the media. Accordingly, the risk of manipulation: paid stories in favor of the candidates or against their competitors, hidden advertising, filing unverified and unbalanced facts.

Manipulations in elections: their origins and preventing 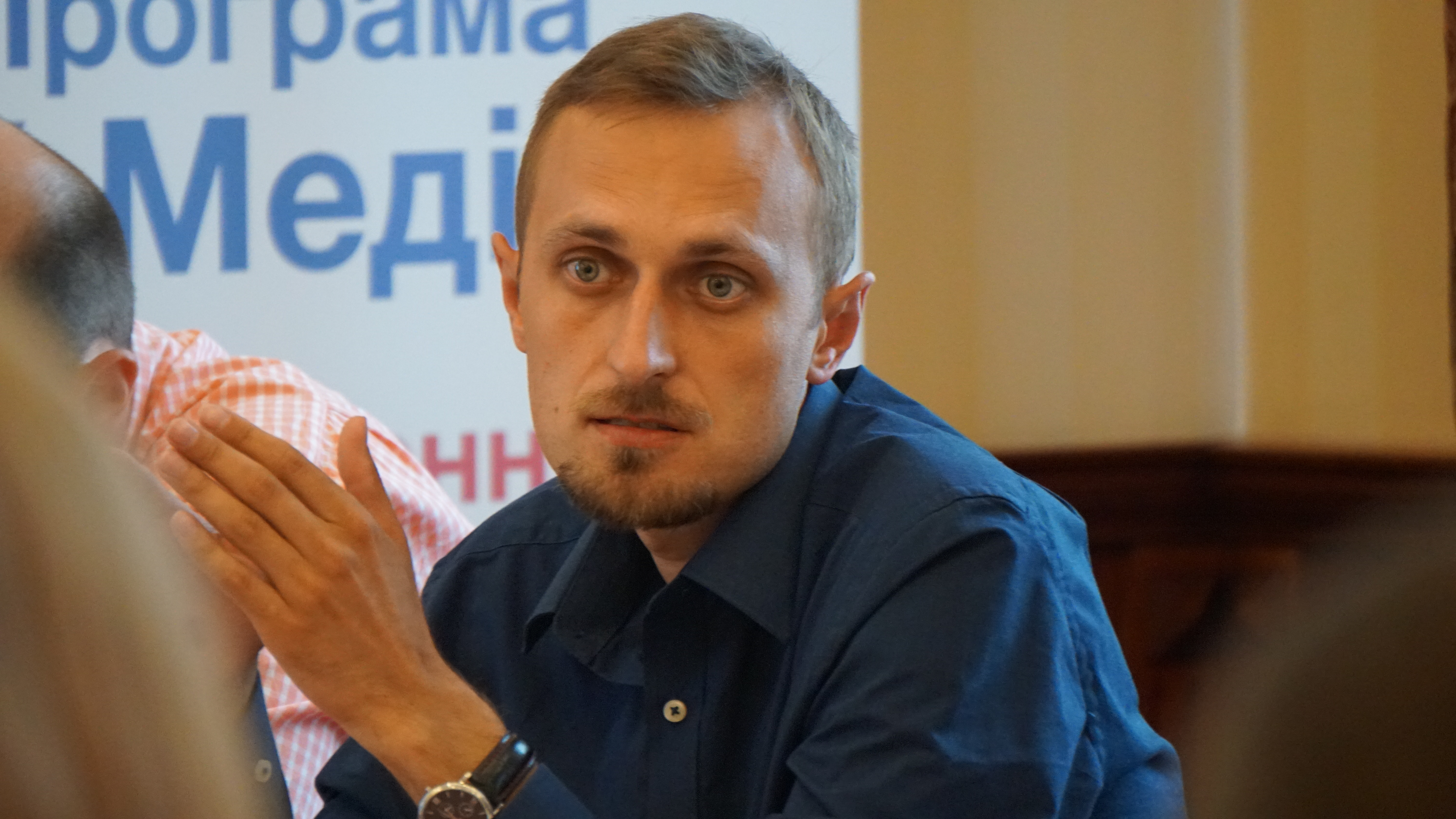 Ukraine has a legal basis for regulating elections, notes Roman Holovenko, a lawyer of the Institute of Mass Information. The media is subject to a restriction of advertising, the requirement to comply with the standards, in particular the separation of facts from comments. However, in practice, the National Council on Television and Radio Broadcasting does not work in full force, and during the campaign itself is generally excludes itself from the process.

“Before each elections, our parliament sets a moratorium on media inspections during elections. At the same time, the moratorium is supported by the National Council, which simply doesn’t want to be overwhelmed with thousands of cases, work under stress, and defend its position in court. As a result, the National Council is inactive, and the channel owners are manipulating,” explained Roman Holovenko.

Meanwhile, there is no regulator for online media at all, neither the law on online media. The expert considers this a new challenge: it is necessary to create legislative regulation for these media, but at the same time not allowing Internet censorship. 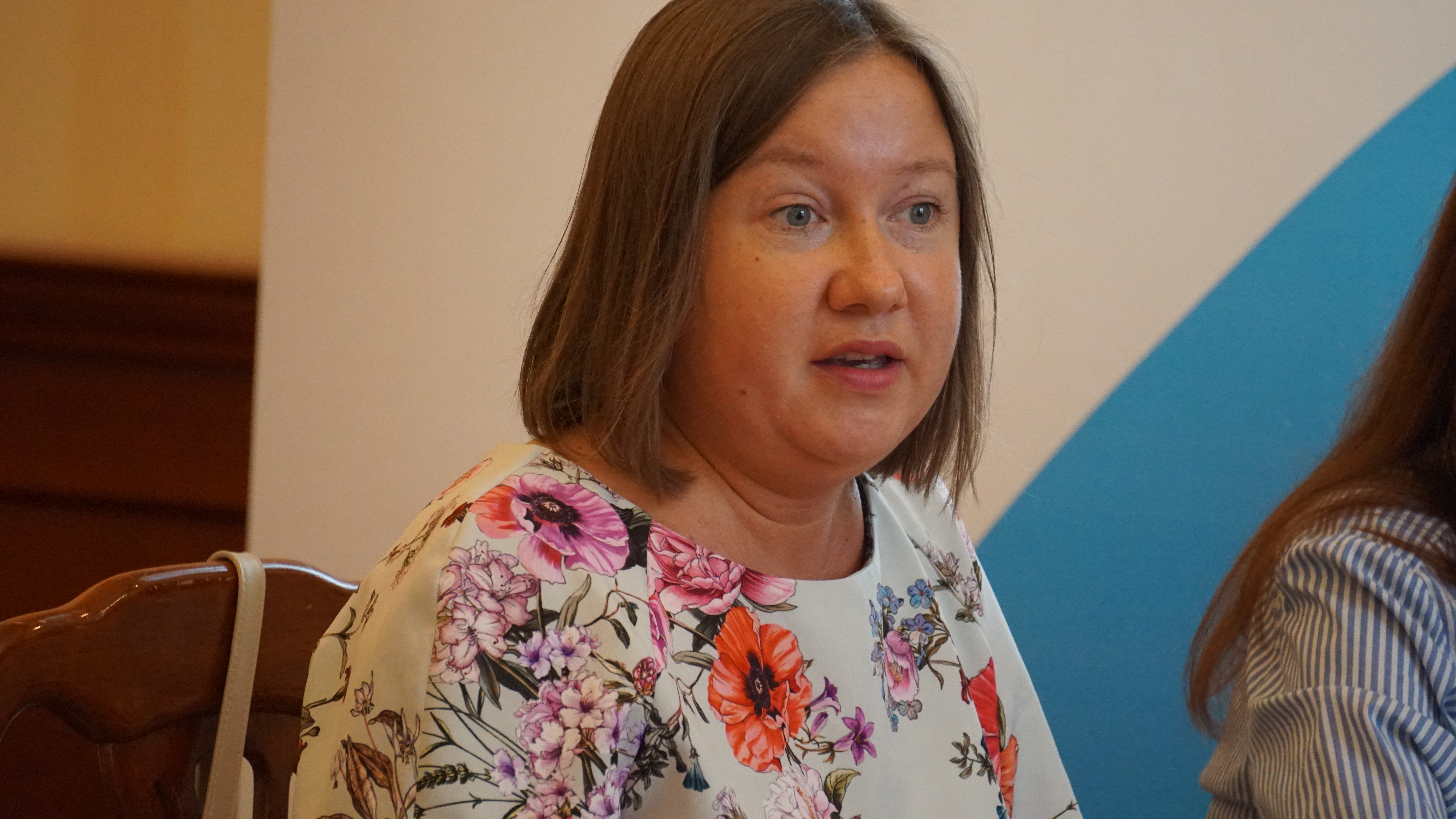 According to Halyna Petrenko, executive director of Detector Media, manipulations become the result of several “diseases” of the media space: unpreparedness for self-regulation, low political culture, tolerance for violations and paid journalism. The consequence is a drop in trust in the media. Therefore, only half of Ukrainians trust information from the media.

The expert also announced the launch of a new self-regulatory initiative in order to overcome problems. It will be initiated by independent media organizations: the Independent Media Council and the Commission on Journalistic Ethics.

“We decided to assemble a coalition of journalists – not experts, but journalists – and sign up under a general memorandum on the moral coverage of the elections. Yes, it sounds ridiculous, but in Ukraine this mechanism has already worked. Even before the Maidan-2004, journalists concluded a similar agreement [Manifesto of Ukrainian journalists on political censorship], which was later joined by their colleagues. The result was a “journalistic revolution” and a real struggle for freedom of speech,” Halyna Petrenko noted. 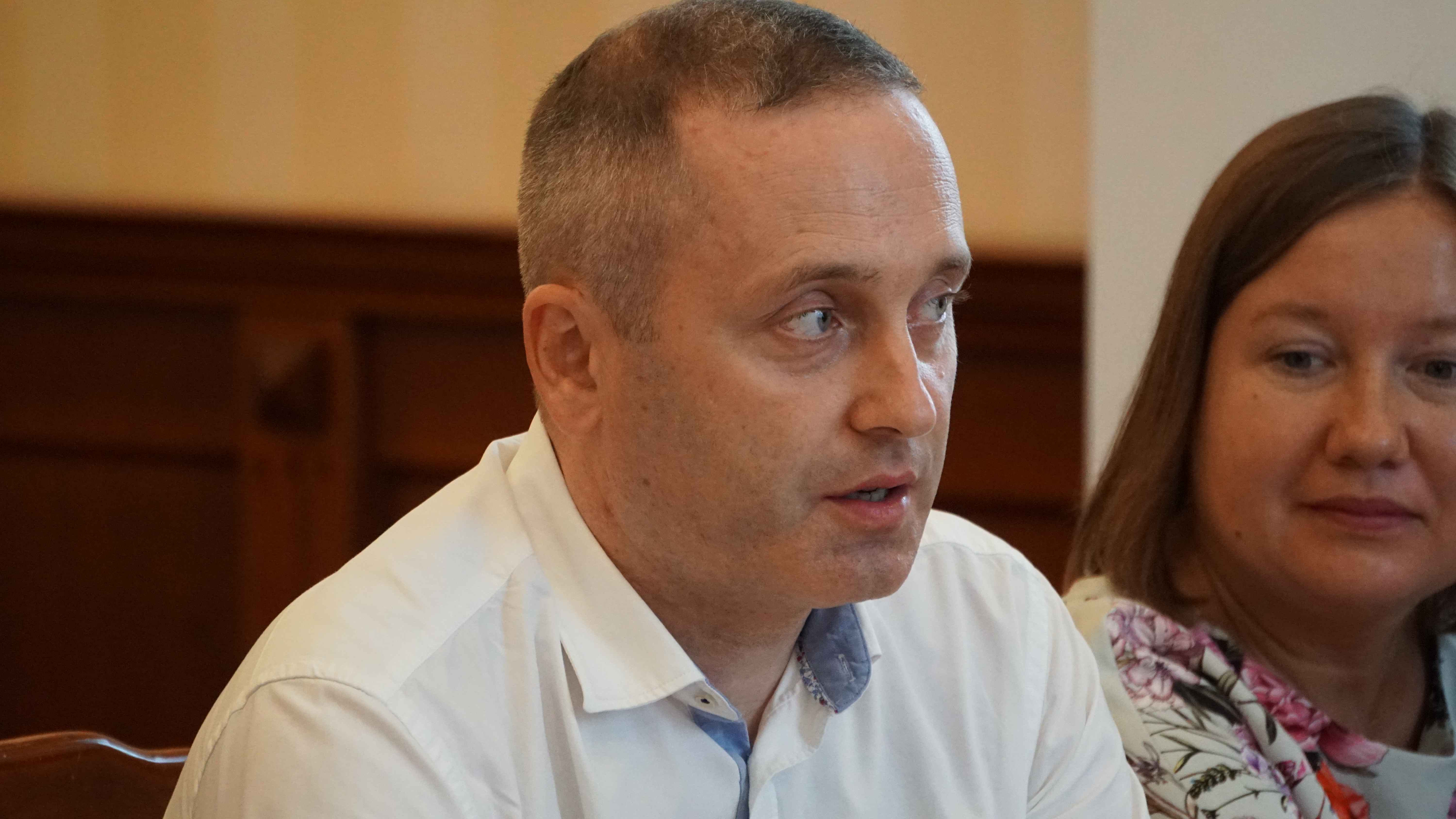 Pavlo Moiseyev, Director of Legal Affairs of Internews Ukraine, noted that hidden advertising (including political) is an offense. Therefore, it is necessary to deal with it with administrative punishments, and not just with explanations that manipulating is wrong.

“Only punishments for the media will eradicate hidden advertising – and for this it suffices only one elections campaign and sanctions for it. It is a mistake to assume that the leaders of the media do not understand that they are wrong, for many years experts have explained this to them. They act, feeling their impunity, and at the same time speculate on the protection of freedom of speech,” he said. In many European countries, the problem of manipulation in political advertising was solved radically: by prohibiting such advertising. However, in Ukraine, the ban can damage the political process, said Kateryna Kulyna, a lawyer of Centre for Democracy and Rule of Law. After all, politicians close to media owners will use hidden advertising, but their competitors will lose the opportunity to present themselves to voters. But advertising needs to be limited.

“Now we often see short and emotional slots that ultimately impose the image of a politician on the audience. Here one could use the existing experience: if these videos exist, their duration should be at least 2-3 minutes. It’s too long for not to say nothing in essence — but short enough so that most candidates can afford to buy such a video,” she pointed out.

However, the question remains: how to force candidates to present their programs, and not, say, show actors and natural landscapes. For example, you can fix the format of the video, so that the candidate speaks in front of the camera and does not shoot the production videos, Kateryna Kulyna notes. 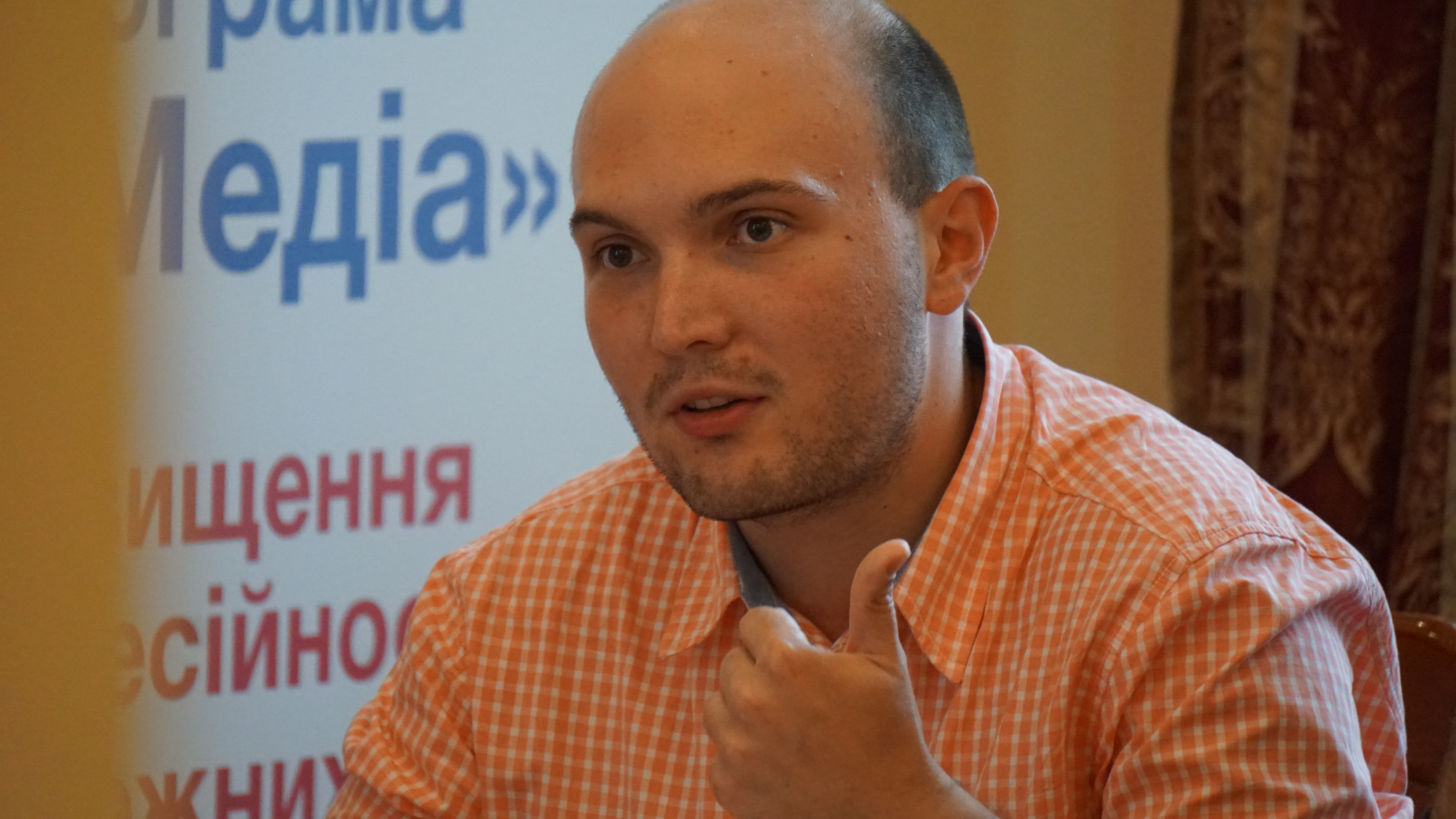 On the other hand, Serhii Saveliy, assistant at the legal issues of the International Foundation for Election Systems (IFES), names the scale of campaign expenses, which turn it into a competition of candidates’ money, as the main problem. So, only officially in Ukraine the party can spend on the campaign 288 million hryvnia. (For comparison, in Belgium, this amount is 1,000,000 euros). However, the expert suggests approaching the restriction of this elections fund gradually.

“Both the norms themselves [on the maximum amount of fund] and the preparatory legal work, in particular, the unification of legislation, are important. Otherwise, controversial moments will give the opportunity to put pressure on the candidates. By the way, a question of control also arises: the CEC, NACP, the National Council are able to track the expenses of parties, if they do not even have regional offices,” he said. 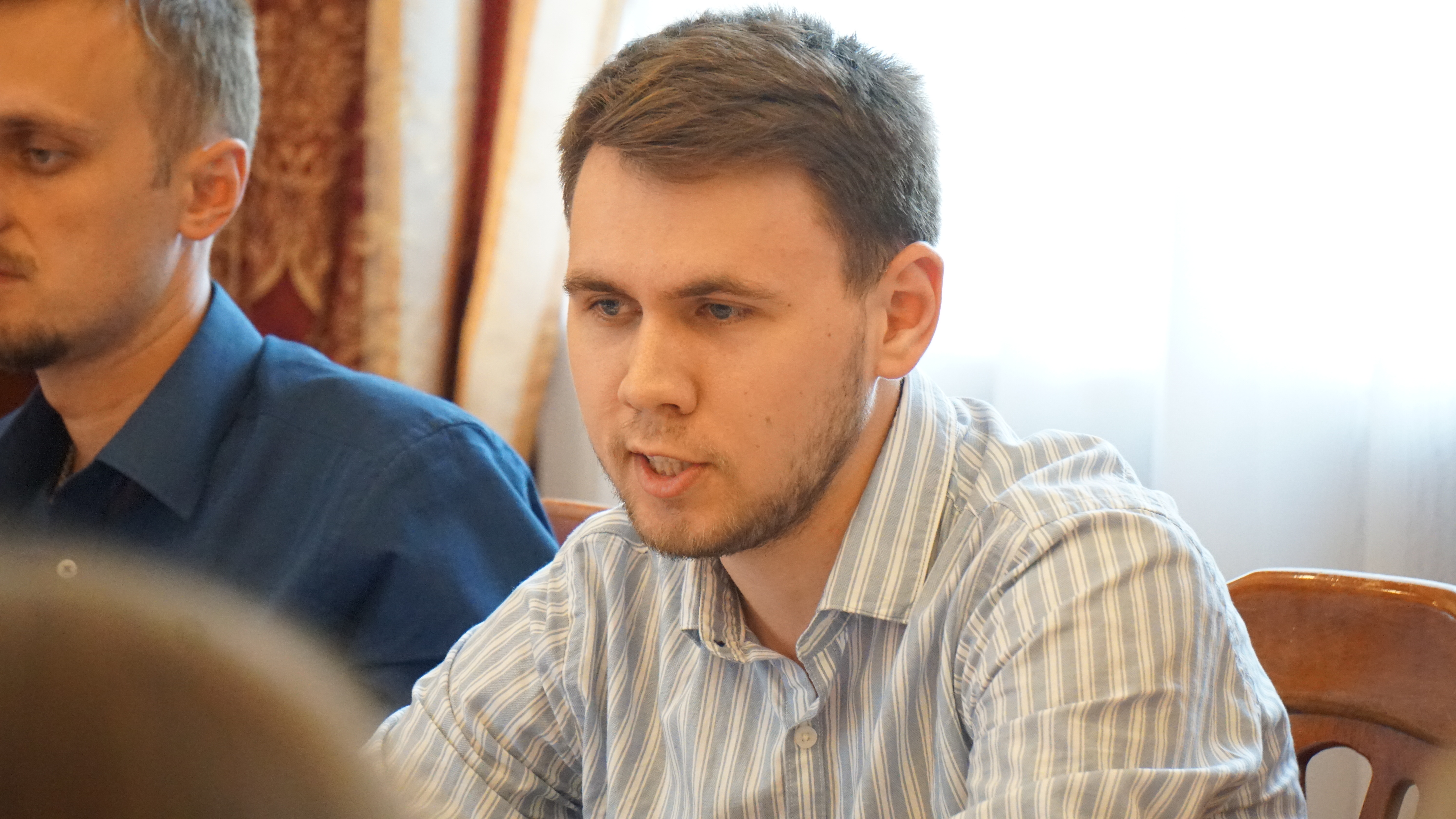 In return, Denys Rybachok, analyst at the Committee of Voters of Ukraine, spoke in favor of a total ban on elections advertising on radio and television. In his opinion, this is the only effective way to avoid manipulation, and therefore the prohibition is in the interests of voters. “It is unlikely that viewers worry due to the lack of such advertising,” the expert said.

Denys Rybachok stated that politicians bypass restrictions due to breaches in legislation. For example, the law establishes that campaigning is only materials about a candidate, therefore parties can place advertisements uncontrollably before the campaign begins. It is also often ordered on behalf of NGOs. 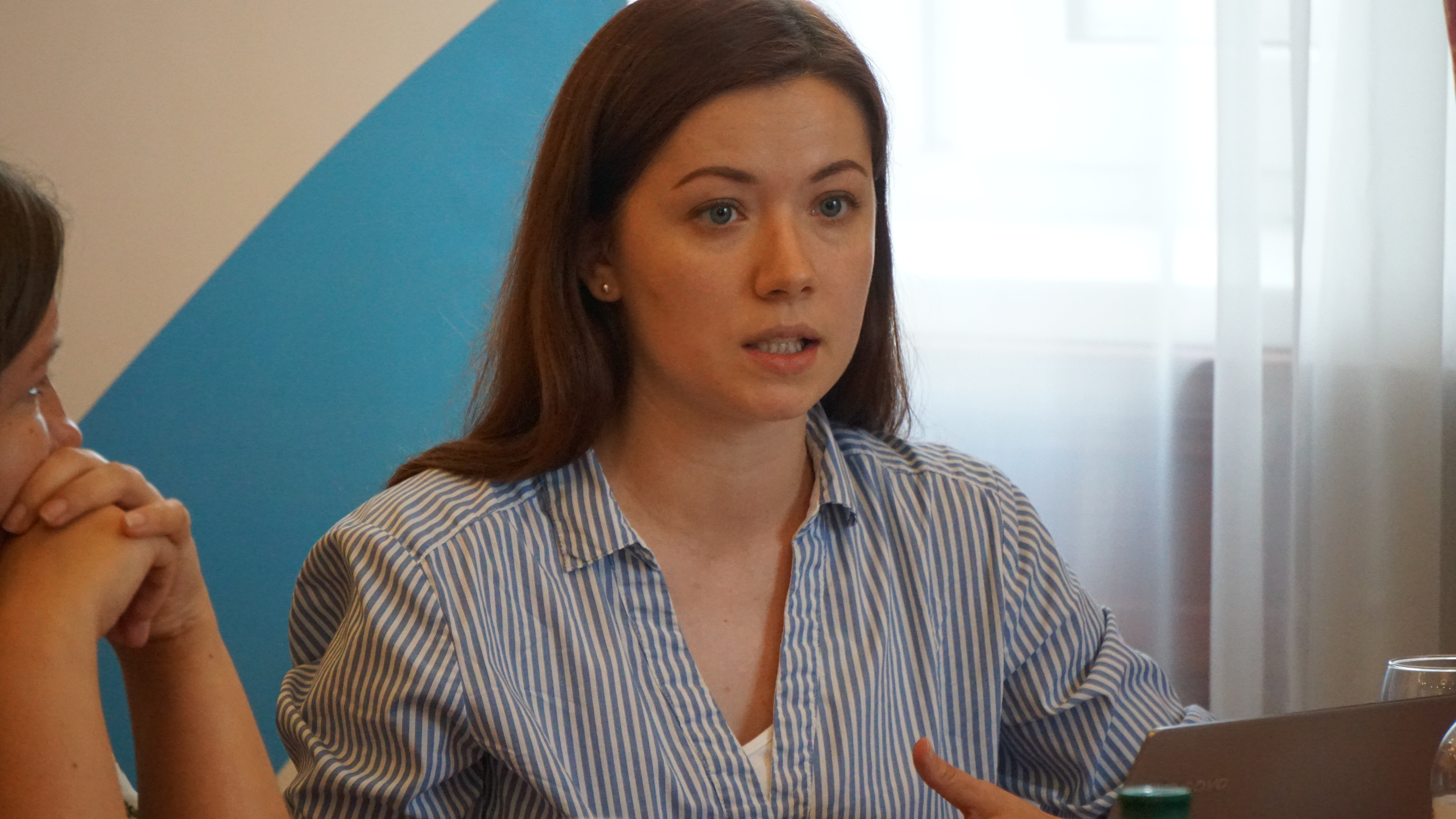 As the experience of elections in the United States and France shows, the Internet is turning into a full-fledged electoral battlefield between candidates. This trend will also apply to Ukraine, since candidates who have no money or opportunities for television advertising may show themselves on the Internet. At the same time, how to control this field and avoid manipulations is still an open question.

According to Vita Volodovska, lawyer at Laboratory of Digital Security, one of the most effective ways to control the transparency of funding sources when parties report on the funds received. The process is complicated by the peculiarities of the Internet: foreign companies can also advertise. As a response, France is currently considering a bill that allows blocking foreign media that distribute false information during elections – or block websites altogether for false information. However, the expert does not recommend using this approach in Ukraine.

“There is no single answer to this problem. The question is, are we prepared for restrictions, or are we trying to avoid it in order to preserve pluralism? However, in the world the position is voiced, according to which social networks should label election campaigns. Here Ukraine cannot act independently, but we must combine resources with the world community,”she concluded.

The round table ended with a presentation on media regulation during elections in the country, which are represented by the participants of the Summer School. The audience could learn about the peculiarities of the legislation of Belarus, Moldova, Kazakhstan and Armenia and understand how they solve topical problems.

The round table was made possible thanks to the support of the American people provided through the United States Agency for International Development (USAID) and Internews. The content of the materials is solely the responsibility of the Centre for Democracy and Rule of Law and does not necessarily reflect the views of USAID, the US government and Internews.