Plan and conduct a successful communication campaign, find the target audience and identify its needs, write a press release that the media will want to publish – 31 public activists were strengthening their communication skills in lectures and practical tasks for three days.

On September 23-25, the Centre for Democracy and Rule of Law held Communication in AdvocacySchool for civil society organizations in Kyiv (due to quarantine restrictions, some participants from the regions studied remotely and video conferencing was organized for them).

The School was held within the project “Ukraine Civil Society Sectoral Support Activity” implemented by a consortium of Initiative Center to Support Social Action “Ednannia”, the Ukrainian Center for Independent Political Research (UCIPR) and the Centre for Democracy and Rule of Law (CEDEM).

It has become a free intensive training course for communicators working in the public sector. After all, it is in this area that they should promote and cover changes – and they should do so without large advertising budgets or business support.

Therefore, the School’s curriculum included classes on practical topics (for example, crisis communications). And the lecturers were experts who have many years of experience in public movements, think tanks, government agencies, and business – they shared not only their skills but also experience and “inner workings” of the sector.

“You will have a great opportunity to gain practical knowledge that will become a tool in your further activities. CEDEM is convinced that much of the advocacy success depends on communication: you cannot achieve change without getting the message across to people. That’s why I want you to make the most of your experience here, ask the speakers as many questions as possible and share your own experience,” Olesia Kholopik, CEDEM director, wished the participants. 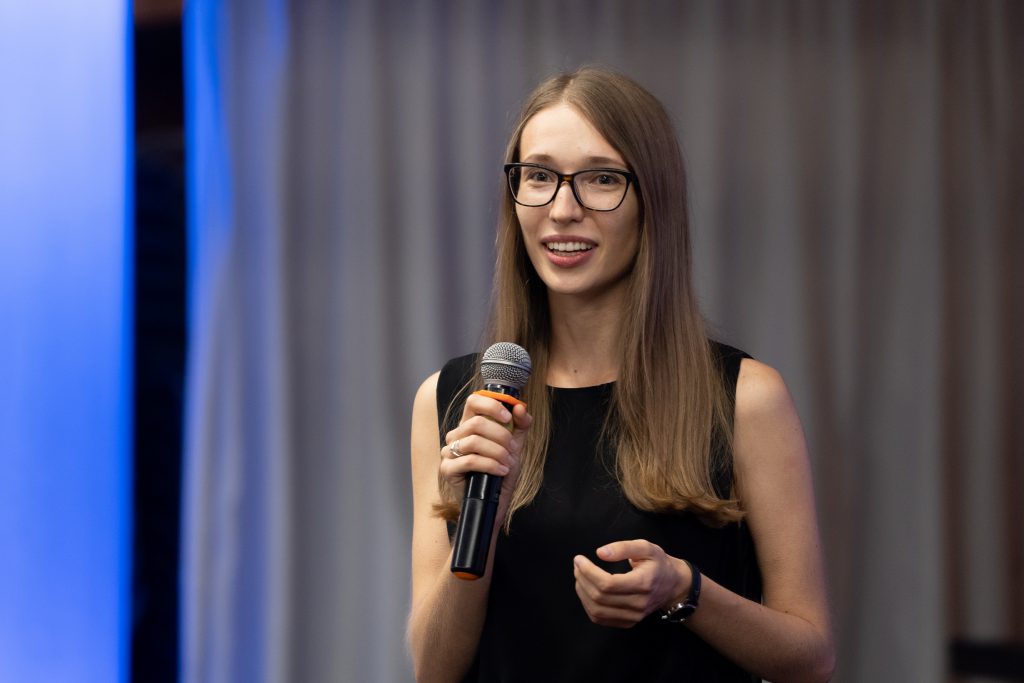 Volodymyr Sheihus, Executive Director of Initiative Center to Support Social Action “Ednannia”, noted the role of the School in forming a strong public sector: “This is a unique project because we have a theory of change: if an organization knows what it wants, has a mission and knows how to implement it, has formed policies and procedures, then it is stable and powerful.” The participants were also greeted by Tetiana Sira, Head of Civil Society and Election Programs at the United States Agency for International Development. 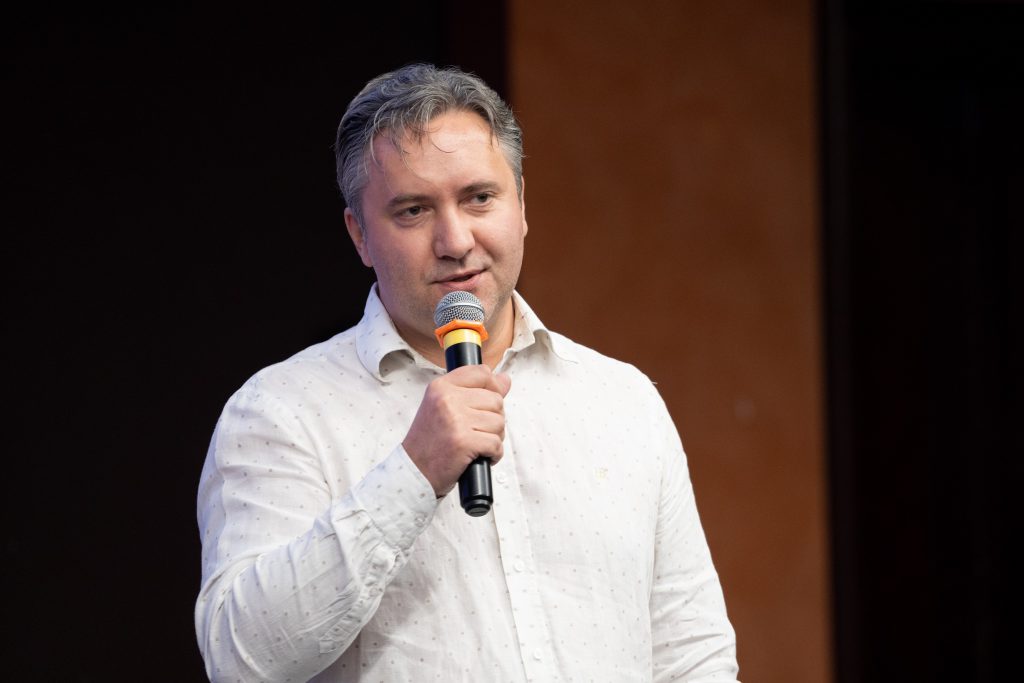 Day 1: finding your audience and developing a strategy if you are a cso

For the participants of the School, the training began with a lecture on strategic communications. Dmytro Kryvosheiev, PR-manager of the RPR Coalition, explained what advocacy is: it is interaction with politicians for the sake of social change. The second lecturer, Denys Denysenko, Executive Director of the RPR Coalition, advises to treat this activity as marketing: after all, NGOs “sell” their ideas, draft laws, useful information or expertise to the public or government. 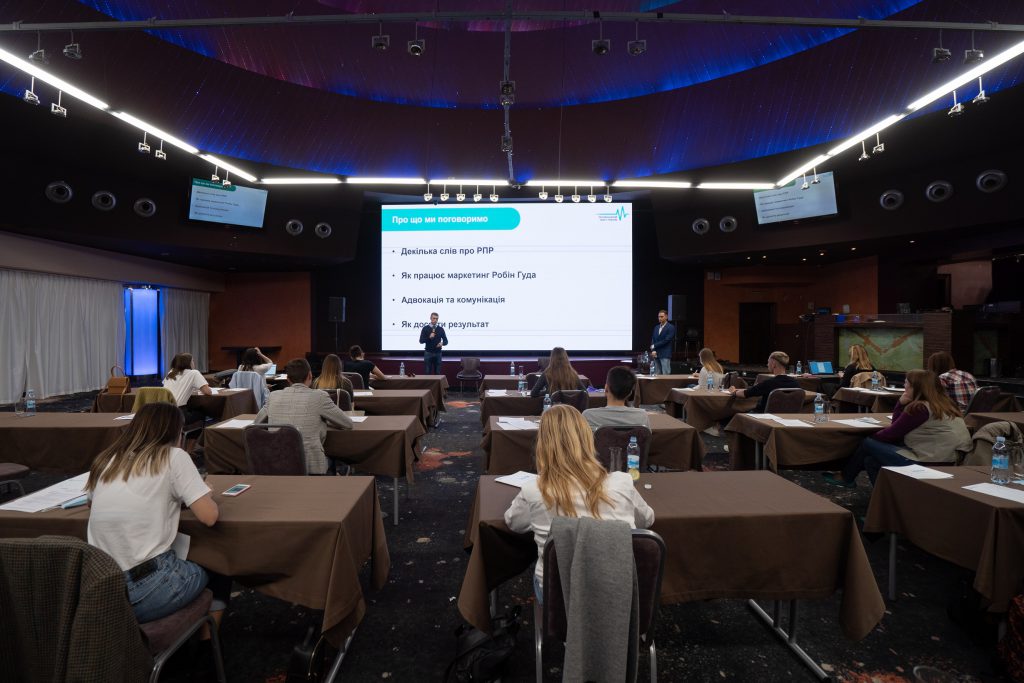 To do this, NGO must first choose its audience and communication channels. Marianna Fakhurdinova, Communications Manager of the New Europe Center, pointed out that CSOs should look for social groups that are affected and interested in their activities.

There are a number of techniques to do this: it is necessary to study the readers of websites and social media of the organization, to make an approximate portrait of the audience. The expert also pointed to certain communication channels used by think tanks. These include closed events, interviews with experts, materials for foreign media, or specialized publications.

However, communication is a story not only of successful cases but also of crises, for example, due to information attacks by opponents. Therefore, NGOs must learn to counteract them, said Svitlana Kisilova, a communications expert and ex-advisor to the Minister of Education and Science of Ukraine. She advises to prepare a crisis team and action plan in advance because crises hit unexpectedly, and then preparation and speed of response are important.

The practical tasks became separate blocks, where the participants learned to communicate advocacy changes at the local and national levels using the real case of the Legal Reforms Roadmap for Civil Society.

Day 2: working in the digital sphere

The second school day was dedicated to digital communication. For civic organizations, they are an important way to talk to the public, because usually, people read the news on social media rather than on the CSO websites, emphasized Olena Dub, head of the new media department of the Krym.Realii (Crimea.Reality) project.

In her lecture on social media, the expert advised speaking in simple language about how your projects are useful to people rather than reporting on the performance of the organization. Olena Dub spoke about the features of social media and the use of new formats: videos, stories, live broadcasts, and online events, Instagram-TV. At the same time, it is important to study the behavior and requests of readers of your pages.

Therefore, in the digital sphere, civil society organizations can conduct media campaigns around their topics. Tetiana Mokrenko, the managing partner of the digital agency MokCo, told the participants about this.

In particular, she talked about finding the target audience, studying its interests, and dialogue with the readers. In the campaign itself, advice and useful information should comprise 60% of the information, while motivational and entertainment content should constitute 20%. The lecturer advises students to avoid complicated terms and anglicisms, instead, she recommends talking about “situational” burning topics that people will be interested in.

A separate block of the Communication School focused on brand development and monetization. Alisa Yurchenko, Bigus.info project editor, and Anastasiia Borema, Bigus.info communicator, talked about this on the example of the program’s brand, which changed from the name ‘Nashi Hroshi’ (Our Money) to the current one.

The brand should evoke emotions in the audience and an understanding that the organization has a common goal with them. Its components are the name of the organization, logo, and slogan. “Faces” – people with whom CSOs are identified – also play a significant role, as does a key idea (for example, “journalists who cannot be bribed” can be an idea for the media). If the organization has different projects, it is important to bring them together under a common brand. 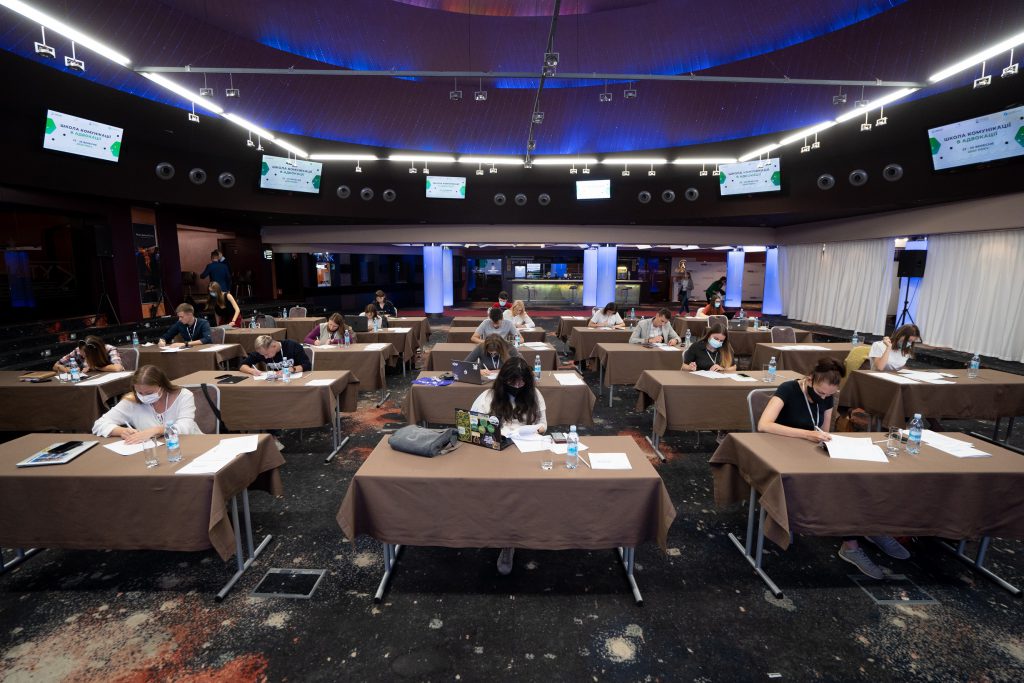 To make the advocacy campaign stronger, an NGO may engage bloggers and opinion leaders. In his lecture, Oleksandr Ravchev, a blogger and a political expert, advised participants to communicate with opinion leaders on common topics, show themselves, and only then offer a partnership in order to be understood.

Relationships should also be beneficial to opinion leaders. At the same time, it’s important to immediately explain the topic you’re suggesting to bloggers, and the campaign-style should match the image of the opinion leader (for example, it is reasonable for a comedian blogger to offer entertaining content).

On the last day of the School, students were told about another important way to draw the audience’s attention to a social problem – telling a story. Anhelina Lomakina, a videographer at Detector Media, spoke about storytelling in her lecture.

According to her, storytelling will win over the report on the completed project, because there must be a protagonist in the story that readers can relate to and therefore will sympathize with and support. Therefore, one needs to write in simple words and should not present all the facts at once to keep the audience’s attention. It also makes sense to create vivid images that viewers will remember. The lecturer also gave a number of practical tips on working with video content.

In their daily work, NGO communicators often have to interact with the media. After all, only one online media outlet might have tens of thousands of readers a day, and it is through them that you can get your ideas across to the public.

Veronika Melkozorova, a freelance journalist, told me how to build communication with the media. Yes, it is important to get journalists interested in the very first letter, so instead of starting with an abstract description of the activity, one should start with a lead, i.e. a short story about the person associated with the project. As an option, you can voice the problem, the lecturer added, but it is better to weave it into the current picture of the day. The participants also completed a practical task – developed a message box for the Legal Reforms Roadmap.

Olesia Kholopik told about building social communications through creative social campaigns. An example for the participants was the case of the Campaign ‘For Safe Roads’, which fights to reduce mortality and injuries on Ukrainian roads.

Thus, the lecturer told how the participants of the Campaign raised public discussion about the need to use seat belts by working with the media, debunking myths and through creative social projects. This led to a draft law on the subject, many people began to fasten their seat belts, and issues were discussed by the mainstream media.

The lecturer stressed the need to plan various social campaigns: both with a serious message and entertainingly positive ones.

At the final lecture, Dmytro Polonskyi, Communications Manager from NGO Life (Zhyttia), and Dmytro Kupyra, Advocacy Manager, NGO Life, talked about using communication to influence decision-making. In particular, they talked about the anti-tobacco campaign. It was through partnerships with the UWC and other organizations, requests to the authorities and statements in the media that Zhyttia influenced the authorities’ decision to abandon the trade dispute with Australia for the benefit of tobacco companies. The experts gave a list of 9 recommendations on how to conduct such public activities.

As a result of the training, the participants received School graduation certificates. And for public activists, it was an opportunity to meet like-minded people. “This is a good opportunity to form networks of fellow communicators and conduct joint campaigns in the future. After all, our strength is in the community!” Olesia Kholopik pointed out.

The Communication in Advocacy School is made possible by the generous support of the American people through the United States Agency for International Development (USAID) within the Ukraine Civil Society Sectoral Support Activity implemented by Initiative Center to Support Social Action “Ednannia” in partnership with the Ukrainian Center for Independent Political Research (UCIPR) and the Centre for Democracy and Rule of Law (CEDEM). 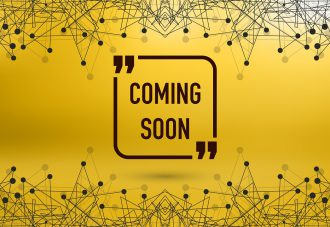 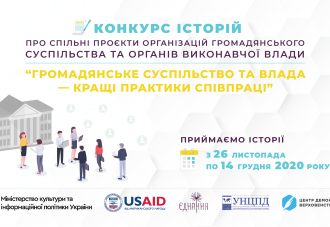 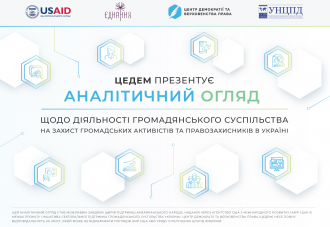