Fasten your seatbelt; otherwise it will be too late! – CEDEM has launched external advertising about safety belts

An external social advertising campaign has been started at beginning of the year targeted at increasing of safety belts implementation level. Advertisement was initiated by Centre for Democracy and Rule of Law within the “For safe roads” Campaign.

Multiple billboards appeared in Kyiv and in a range of regional centers of Ukraine, in particular Lviv, Kharkiv, Dnipro, Zhytomyr, Sumy and Kropyvnytsky showing man in a coffin who found himself in it due to disregard of safety belt using. Creative solution of social advertising was developed by Provid / DDB agency.

The main message carried by billboards for drivers and passengers is simple: “Fasten your seatbelt; otherwise it will be too late!” Authors of idea emphasize that securing of safety belt takes just a few seconds and could make a difference between life and death.

At least 10 persons die on Ukrainian roads every day and an annual number of victims exceeds 3.5 thousand. Fasten safety belts decrease risk of death in accident by 50%. According to research results conducted during fall 2018 by “Vision Zero” and Centre for Democracy and Rule of Law within the “For safe roads” Campaign only 23% of drivers in the cities of Ukraine use safety belts.

Billboards containing appeal for fastening in a car will be placed during one month. After that, initiators of “For safe roads” Campaign will announce the continuance of social advertising. 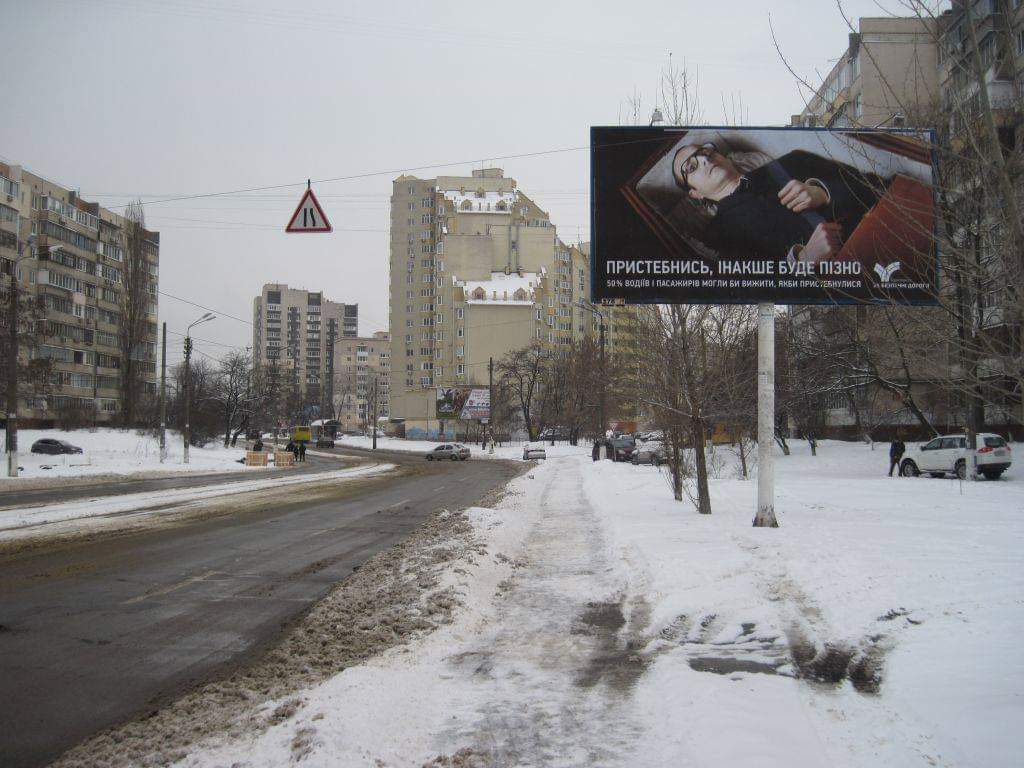