The tax designation mechanism will give citizens the right to dispose of 2% of the personal income tax paid by them for the benefit of non-profit organizations.

This was stated by the participants at a press conference in Ukrinform on the occasion of the registration of draft laws on the introduction of the tax designation mechanism for the support of non-profit organizations.

“The tax designation mechanism consists in granting citizens the right to dispose (at their discretion) of two percent of the personal income tax paid by them for the benefit of their chosen non-profit organizations (NGOs, charitable, religious organizations), for their development, for the implementation of their projects and work for the benefit of Ukrainian society. Individuals – personal income tax payers – will be able to transfer funds, they will be able to submit online applications in a taxpayer account or a written application to the State Tax Service. The possibility of submitting applications through the application “Diia” is also being looked into. Any non-profit organization from any corner of Ukraine will be able to be entered into the register of beneficiaries of this percentage tax designation,” explained Hlib Kolesov, a CEDEM lawyer. 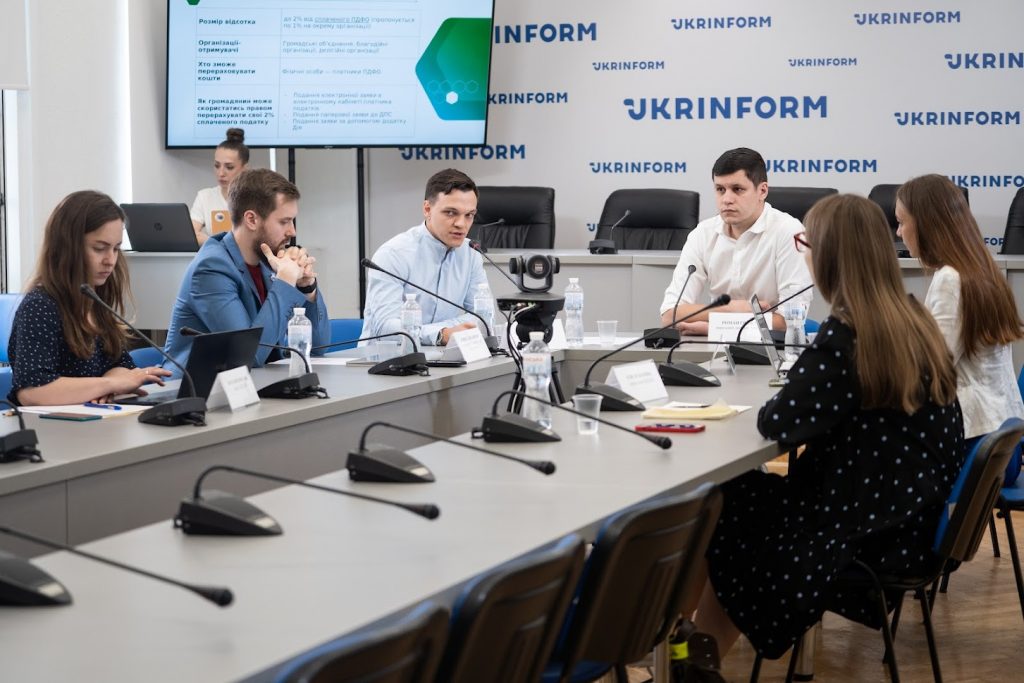 It is noted that through the tax designation mechanism everyone will be able to independently send up to two percent of the paid personal income tax to non-profit organizations that are already implementing positive changes in a particular area. You will just have to log into your taxpayer account or go to your tax office, choose from a list the organization whose team works in an area important to you and fill out an application indicating the percentage that the tax office will designate annually to the organization chosen by you.

“Ukraine has two superpowers: civil society, pushing Ukraine forward in development, and a culture of support, which is now growing exponentially. In the first months of the war, almost half of the army’s supply needs were covered by volunteers, donates. We have already outgrown this mechanism value-wise. It will be an additional support from the state to the civil sector, and the charitable volunteer organizations can quickly and flexibly solve problems that the state is very slow to get to. This is a mechanism of direct democracy when anyone can send part of their tax themselves to the organization in accordance with their worldview, the organization which they trust the most,” said the MP. 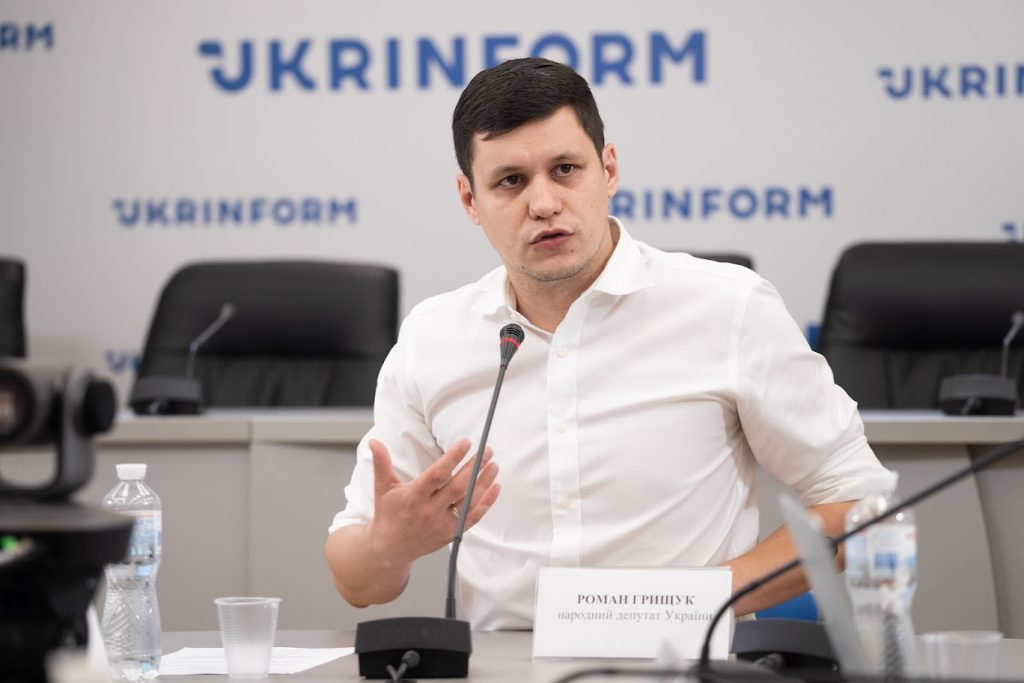 He added that if it is digitalized, we will be able to see how much tax was paid during the reporting period, how much of it went to the budget and how much was given to a certain charitable organization. This will allow citizens to be even more responsible for the fact that the budget of Ukraine is ours and we can keep an eye on it and decide together what we spend it on.

“The draft laws we are discussing are the result of a lot of discussions and international experience. In the times of war, we can see that the public sector offers significant support for both the military and citizens to fight together and overcome the negative consequences of the war. We are thinking about supporting the non-profit sector through this mechanism, which will continue to support society, the military and all citizens in the future,” said Olesia Kholopik, CEDEM Director. 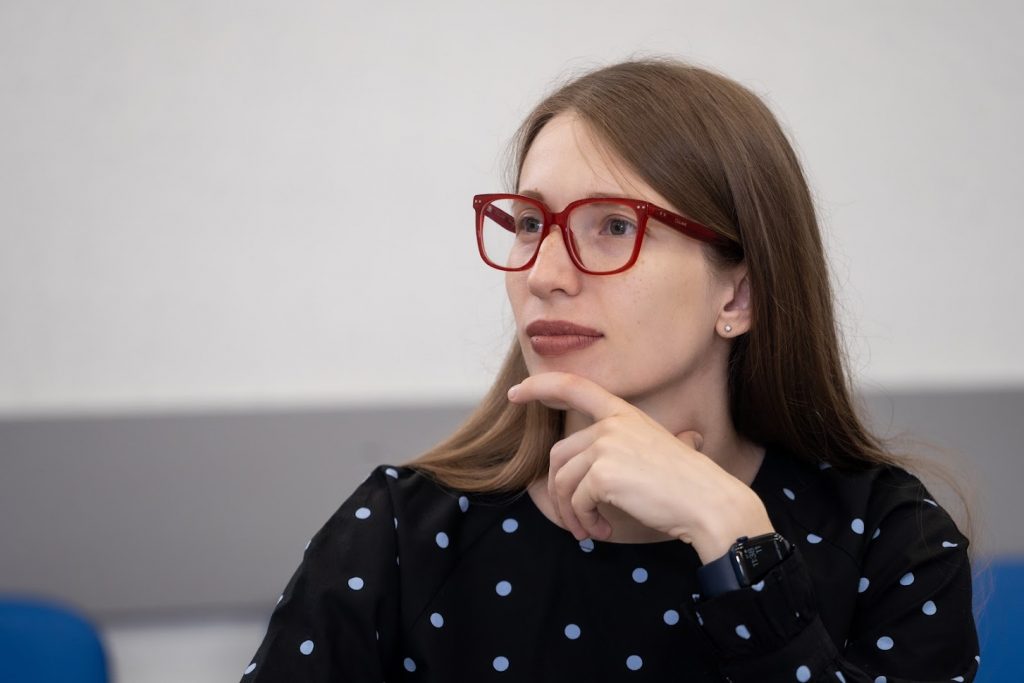 The press conference was organized as part of the Project Ukraine Civil Society Sectoral Support Activity implemented by the Initiative Center to Support Social Action “Ednannia” in partnership with the Ukrainian Center for Independent Political Research (UCIPR) and Centre for Democracy and Rule of Law (CEDEM) with the sincere support of the American people through United States Agency for International Development. 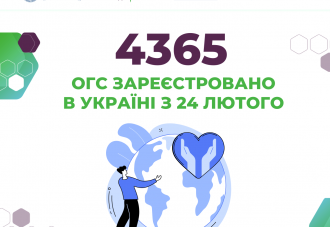