Governmental plan for the civil society: the first consultations

On September 27, the President of Ukraine approved the National Strategy for Civil Society Development in Ukraine (2016-2020). In the text of the Decree, the Guarantor stated that the Cabinet of Ministers should engage civil society organizations in the development and approval of three-year action plans for the implementation of the National Strategy.

Secretariat of the Cabinet of Ministers subsequently published a schedule of discussions by the central executive bodies of the measures, issues to be addressed by these measures and expected results, which should be included in the first three-year (this is the planning period envisaged by the strategy) plan to implement the National Strategy for Civil Society Development. Importantly, the first three years for the document do not start until 2022 (and will last until 2024). The Ministry of Environmental Protection and Natural Resources and the Ministry of Social Policy decided to hold a discussion by public council.

Government consultations began on October 21 and will end on November 3. The Secretariat of the Cabinet has until November 5 to collect proposals from government officials, therefore I urge those interested to join the online discussions (only one consultation will take place without online participation, as decided by the Ministry of Social Policy) and make public proposals to the Action Plan for the implementation of the National Strategy for Civil Society Development.

To create proposals for the plan, you can use the Map of Legal Reforms for Civil Society in Ukraine, as well as proposals (to be updated) prepared by the experts from the Ukraine Civil Society Sectoral Support Activity.

Sign up for government consultations (or follow the announcements on the Ukraine Civil Society Sectoral Support Activity page) so that common visions of civil society organizations generate viable and effective plans to implement the National Strategy for Civil Society Development.

Artem Konovalov, Centre for Democracy and Rule of Law 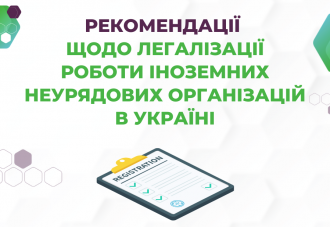 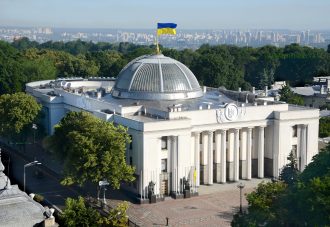 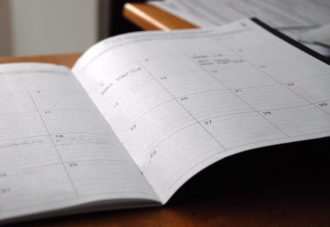 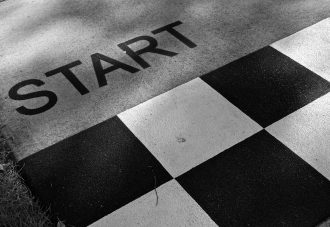