The Verkhovna Rada passes draft laws to support volunteering. What changes are in store for volunteers?

Today, on August 15, the Verkhovna Rada voted for draft laws No. 7363 and No. 7364, which will significantly change the conditions for volunteer activities for the better.

Both draft laws were jointly developed by Ukrainian volunteers, MPs and experts from NGOs, in particular participants of the project “Ukraine Civil Society Sectoral Support Activity”.

Lawyers of the Centre for Democracy and Rule of Law (CEDEM) together with the team of the Ukraine Civil Society Sectoral Support Activity, who were involved in the development of the draft laws, thank MPs for supporting important changes.

Further, the draft laws must be signed by the Chairperson of the Verkhovna Rada of Ukraine, after which they will be sent to the President for signature.

This material was prepared as part of the Project Ukraine Civil Society Sectoral Support Activity implemented by the Initiative Center to Support Social Action “Ednannia” in partnership with the Ukrainian Center for Independent Political Research (UCIPR) and Centre for Democracy and Rule of Law (CEDEM) with the sincere support of the American people through United States Agency for International Development. 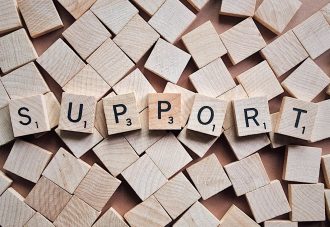 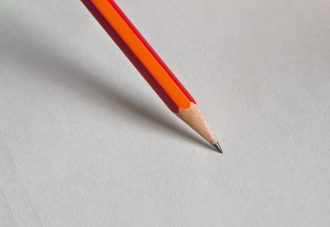 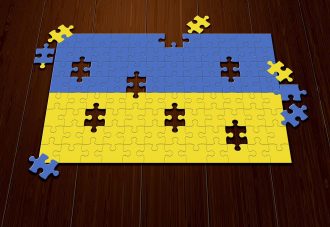