Legal needs of small and medium-sized businesses in Ukraine 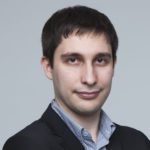 From November 2019 to August 2020, the Centre for Democracy and Rule of Law in partnership with the Hague Institute for Innovation in Law (HiiL), within the EU Pravo-Justice Project, with the financial support of the European Union, implemented the project “Study of legal needs of small and medium-sized businesses in Ukraine”. To implement the project, the research agency Info Sapiens conducted two stages of research.

Among the problem groups, the first place in terms of spread was taken by the group “Disputes with business partners and customers” during both stages of the survey. At the same time, entrepreneurs emphasized problems with real estate, raiding and disputes with the tax authorities as the most serious in terms of the degree of negative impact on business.

In addition to these problems, during both stages, an extremely low level of implementation of decisions made as a result of solving the problem was revealed. Almost half (49%) of respondents said that the decision based on the results of the problem consideration was not implemented, and another 12% indicated that the decision was implemented to a small extent. In addition, estimating the amount of losses that were compensated by the results of solving the problem, 72% of respondents indicated that the losses could not be compensated for or were compensated for to a very small extent. Thus, this indicates a huge problem with the implementation of any decisions in Ukraine and the impossibility in most cases to restore the rights of the injured party.

All the results of the study can be found at the link.

Other projects of direction "Rule of Law" 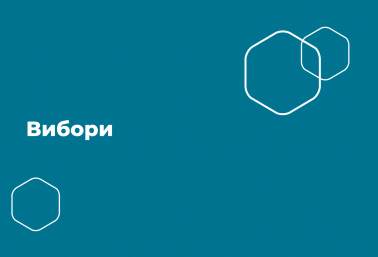 Elections
Fair elections held under clear, understandable and fair rules are an important part of democracy…. 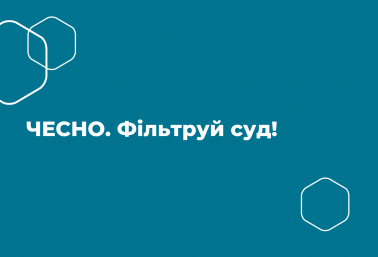 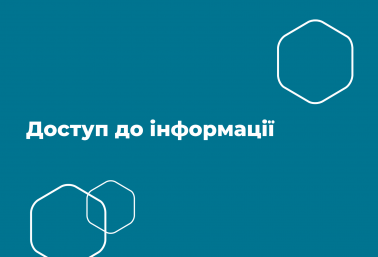 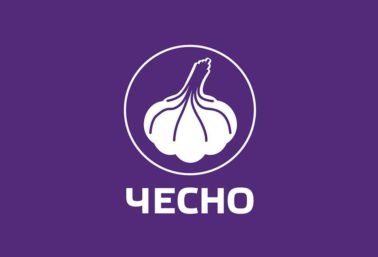 Archive
CHESNO Civil Movement
CHESNO is a civil movement that aims to promote transparency, accountability and openness of government…
See the archive of projects