In early 2020, the Centre for Democracy and Rule of Law (CEDEM), Initiative Center to Support Social Action “Ednannia” and the Ukrainian Center for Independent Political Research, which are part of a consortium under the Ukraine Civil Society Sectoral Support Activity project together with the representatives of NGOs, international partners and MPs, developed a tax designation mechanism implementation concept. After that, it was used as a basis for drafting laws on the introduction of such a mechanism, and on June 24 their public presentation took place. Diana Nalyvanna, CEDEM lawyer, was the event moderator. 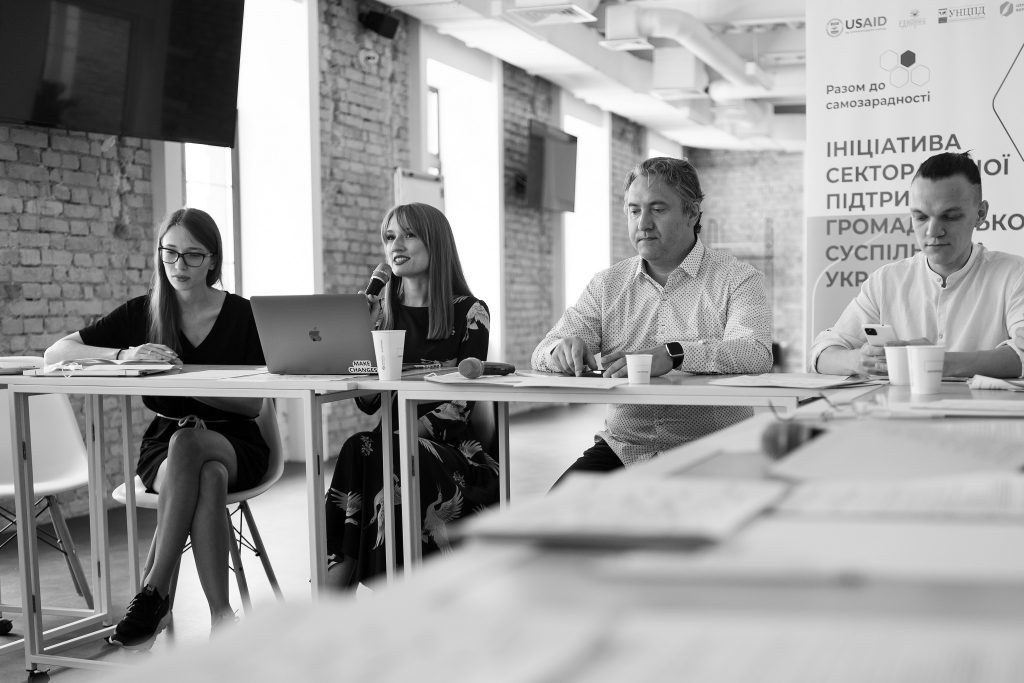 Ukrainian civil society organizations (CSOs) have traditionally received high praises and support from society. As of 2020, 46% of Ukrainians believed that the public sector exists for a reason and benefits the country. 30% of citizens are ready to support CSOs by giving part of their taxes. However, unlike neighboring Poland, we do not have such an opportunity yet.

Since 2019, CEDEM and its partners have been studying and advocating for the introduction of such a mechanism. As a result, draft laws have been developed with amendments to the Tax and Budget Codes, which in practice introduce percentage tax designation mechanism for the public sector.

See the developed documents by the link

According to Volodymyr Sheihus, executive director of Initiative Center to Support Social Action “Ednannia”, the tax designation mechanism will be one of the ways to support CSOs that benefit the public.

“We know that CSOs are created where there is a need, so they provide social services to those who need them, but cannot get them from others. CSOs also represent and advocate for people’s interests. For example, they can even take part in infrastructure projects when NGOs build playgrounds,” he said, adding that this mechanism will become an element of direct democracy for the citizens.

While for the public sector tax designation mean financial independence, the state will benefit from the fact that citizens will be more aware of their taxes and will use online services more, – noted Olesia Kholopik, CEDEM Director.

“These draft laws did not come out of nowhere, but have come a long way since 2019, so we should note the huge number of CSOs that participated in the process,” said CEDEM director. “The key provisions of the drafts were coordinated with the public sector, and many CSOs joined in to expertly improve, assist and support the draft laws. So first of all, we have to thank them.”

The idea behind the tax designation mechanism already has support in the Verkhovna Rada of Ukraine – said Roman Hryshchuk, MP, who participated in the law development, thanking the member organizations of the Consortium.

According to the MP, the draft laws on amendments to the Budget Code and redistribution of funds are difficult to pass in the session hall. But success is possible if we bring together the efforts of all the bodies of civil society and MPs, who are already offering great support. After all, we are talking about democracy, the ability of humans to decide for themselves what they should spend their taxes on.

Roman Hryshchuk announced that a meeting, where the draft law would be presented, with the Servant of the People party leader and representatives of the public sector would be held on June 25 at their office and called for help with the draft law advocacy. “I am sure that everything will work out for us,” Roman Hryshchuk summed up.

According to Oleksii Zhmerenetskyi, an MP of Ukraine, “this initiative is a very good puzzle in the ecosystem of citizen participation in governing one’s own country as its beneficiaries.” At the same time, the MP added that the mechanism will have to be protected from corruption components: for example, the risk that business owners will force employees to give money to their puppet organizations.

After that, Hlib Kolesov, a lawyer at the Centre for Democracy, an advocacy manager, and Mykyta Larionov, an independent tax consultant, presented legislative changes that would introduce a tax designation mechanism in Ukraine. Experts spoke about the work and benefits of the tax designation mechanism: such as citizen participation in decision-making, tax awareness and financial literacy.

See the presentation at the link

Also during the presentation, our international partners shared examples of their countries. In particular, Eszter Hartay from the European Center for Non-Profit Law and Luben Panov spoke about the positive experience of introducing a tax designation mechanism in Hungary and Moldova. There was also a general discussion of the prospects of the tax designation mechanism, where all participants could express words of support and suggestions for improving legislation.

See the presentation of the international partners at the link

The next step should be the registration of the draft laws in the Verkhovna Rada and the support of the majority of parliamentarians. For now, the public must make every effort to turn these changes into reality!

You can send your suggestions and questions to diana.nalyvanna@gmail.com.

The presentation took place as part of the Project Ukraine Civil Society Sectoral Support Activity implemented by the Initiative Center to Support Social Action “Ednannia” in partnership with the Ukrainian Center for Independent Political Research (UCIPR) and Centre for Democracy and Rule of Law (CEDEM) with the sincere support of the American people through United States Agency for International Development. 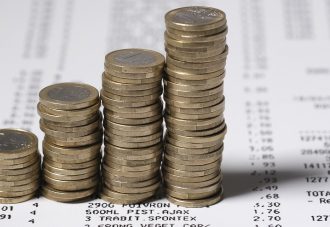