In 2015, a law on the reform of state and municipal media was adopted. Centre for Democracy and Rule of Law has been working to develop and promote this reform since the organization was founded in 2005. By law, during the three years from 2016 to 2018, an active phase of reform was ongoing, during which state and municipal publications were to remove the authorities from the list of founders and undergo a process of so-called “transformation”. The consequence of the destatization is the independence of the reformed publications from the authorities and local self-government, and, accordingly, their influence on the editorial policy of the newspapers.

Destatization, among other things, aims to improve the quality of the print press by reformatting their activities, in accordance with the requirements and peculiarities of the market and competitive environment. Thus, these publications should no longer post advertising and information materials about the activities of local and national officials, and the content of newspapers should be tailored to the needs of their target audience.

Centre for Democracy and Rule of Law has played a key role in advocating for reform in which partner organizations subsequently got involved. After the draft law was adopted, CEDEM experts monitored the reform, advised the editorial staff on the legal and practical aspects of the transformation, drafted and advocated changes to the legislation, and cooperated with government agencies, editors and journalists of reformed publications.

As part of the advocacy, CEDEM developed and issued a satirical newspaper, The Soviet Meridian (Radianskyi Merydian). The publication collected scanned materials from district newspapers and published author’s satirical materials. The CEDEM team, along with like-minded people, distributed the newspaper to MPs to call for the print media denationalization.

Centre for Democracy and Rule of Law, in partnership with the Press Archive Museum, created  “Municipal Press Hall” – an online resource that collects data on all municipal print media subject to destatiozation in Ukraine. The “Municipal Press Hall” is an electronic database, where anyone can read an individual publication card on the website. This project allows citizens to find out the results of reform in each area. In particular, they can learn about the founders of the publications, their scope of distribution, and even browse through and download scanned copies.

Other projects of direction "Independent media" 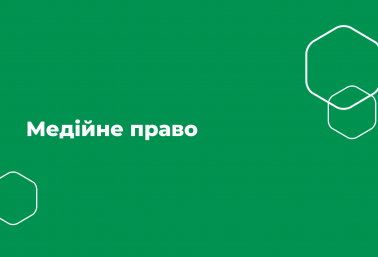 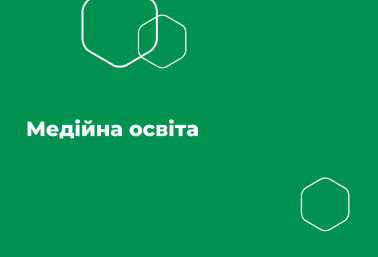 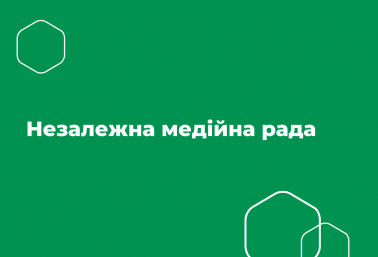 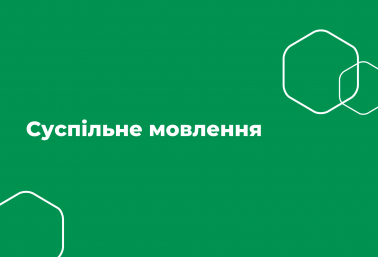 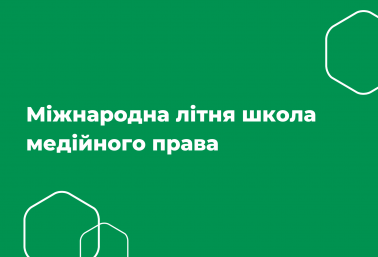