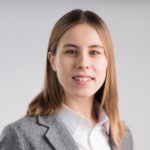 The Independent Media Council (IMC) is an impartial and professional self-regulation body in the media field, established in 2016. The IMC was established by the Centre for Democracy and the Rule of Law, the Institute of Mass Media, Internews-Ukraine, Detector Media and Souspilnist Foundation.

Each of the founding organizations delegates to the IMC three representatives, at least one of whom must not be a member of the delegating organization. The Independent Media Council consists of 15 members.

Since its founding, the Independent Media Council has gained credibility in the media community. One of the key tasks of the IMC is to resolve disputes and conflicts in the media sphere at the request of both individuals and authorities.

The Council acts on the basis of complaints from any interested person, in writing and/or electronic form or on its own initiative, taking into account the importance of solving such a problem for society.

The members of the Board are 15 reputable impartial figures with solid media experience and an impeccable reputation. Members of the Independent Media Council participate in its work on pro bono basis and exercise their authority independently and impartially.

CEDEM acts as the IMC secretariat. We accept complaints, handle them and prepare draft opinions for consideration by board members.

Read more about the Independent Media Council at mediarada.org.ua.

Other projects of direction "Independent media" 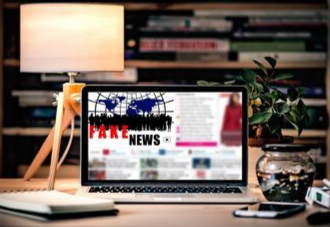 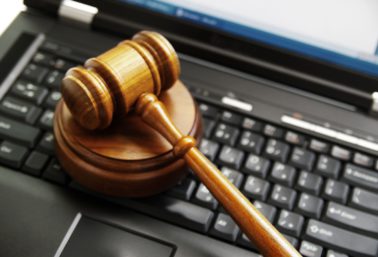 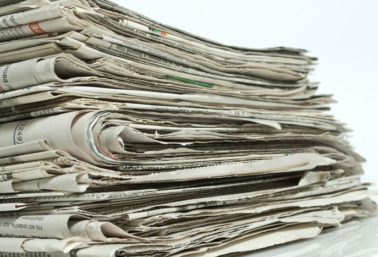 Destatization of the press
In 2015, a law on the reform of state and municipal media was adopted. Centre…