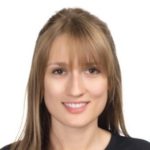 ‘For Safe Roads’ Campaign was launched in November 2016 by the Centre for Democracy and Rule of Law in partnership with NGO Vision Zero and U-Cycle (Kyiv Cyclists’ Association).

The strategic focus of the Campaign is the risk factors identified by WHO as leading to the highest number of road accidents with casualties. In particular these include speeding, failure to use seat belts and baby car seats, distraction to use mobile phones.

Our goal is to reduce the number of casualties on the roads of Ukraine. To this end, we advocate for changes in public policy in the field of road safety and conduct awareness-raising campaigns.

Every year, the CEDEM experts in cooperation with NGO “Vision Zero” conduct studies to find out the percentage of Ukrainian drivers using seat belts. In 2017, the average rate of seat belt use by drivers in regional centers was 15%. Instead, in 2018, a law drafted by CEDEM experts was voted in the first reading and we saw a trend – the number of drivers fastening seat belts more than doubled from 15% to 23%. However, in 2019, 24.4% of drivers use their belts, which is almost identical to the results of last year’s survey, as no significant changes took place in the legislative regulation of this issue during the year.

On the eve of the New Year 2018, within the ‘For Safe Roads’ Campaign, CEDEM initiated a social project Crushed but Alive, which encourages drivers and passengers to use seat belts. Ukrainian celebrities Olha Poliakova, Nadia Dorofieieva, Dasha Astafieva, TAYANNA and Michelle Andrade, Volodymyr Dantes, Oleksandr Pedan and Timur Miroshnychenko took part in the project. Photos of celebrities encouraging to fasten seat belts appeared on many citylight billboards in the subways and streets of the capital.

One of the tools of effective advocacy is installations on socially important issues.

As part of the Global Road Safety Week in May 2019, the Centre for Democracy and Rule of Law, together with its partners, created an installation ‘Burnt Candle’ on the stairs of the Ukrainian House. 300 candles represent the number of people who die every month on the roads of Ukraine. The candles are of different height representing different age of the casualties. In addition to the burnt candles, there are also candles that have just been lit, representing children’s lives. Each of the candles has a name and age at which a person tragically died in an accident. 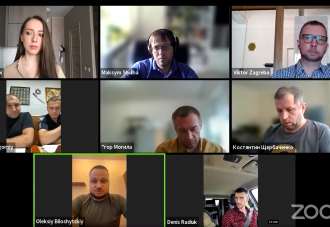 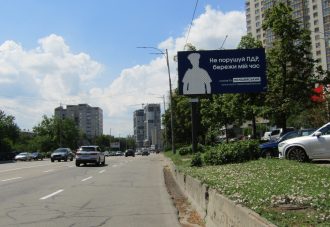 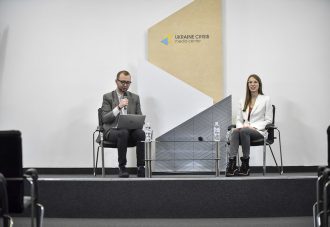 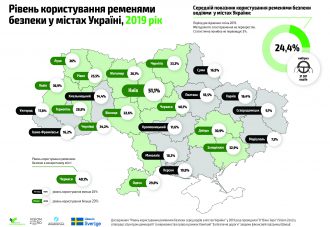 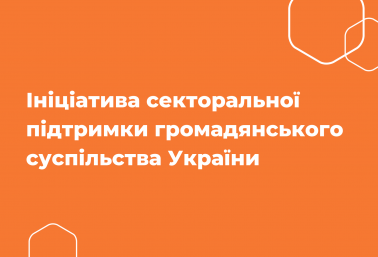 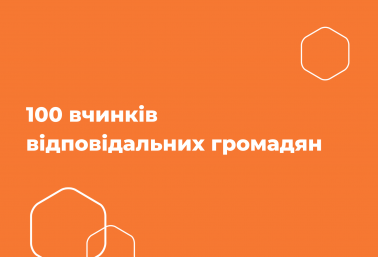 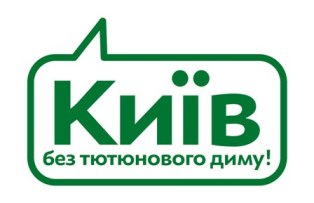 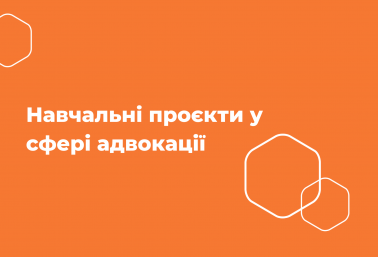